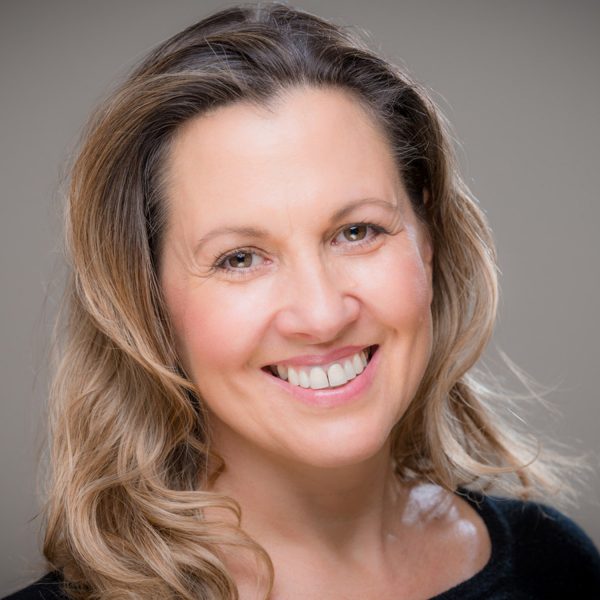 Most recently seen in Side by Side by Sondheim at Wellington’s Circa Theatre, Julie’s career spans over thirty years. She has worked in concert with renowned Australian Musical Director, Kellie Dickerson as a backing vocalist for the late Rob Guest and has performed her one woman shows Julie and Friends, East of The WestEnd, and In Her 40th Year in Sydney.

Julie was an original Australian cast member of The Witches of Eastwick (Princess Theatre, Melbourne), receiving personal praise from Cameron Mackintosh when she played several performances in the role of Felicia, for which she was first understudy.

After returning to New Zealand in 2006, Julie was offered the position of Course Coordinator of the Musical Theatre Diploma at The Wellington Performing Arts Centre (now Te Auaha), a position she held for 5 years

Julie has trained extensively in the Estill Method for Voice and has appeared in television commercials in Australia and NZ. She also teaches Musical Theatre and Singing Masterclasses and is in constant demand as a director, singing coach and voiceover artist. 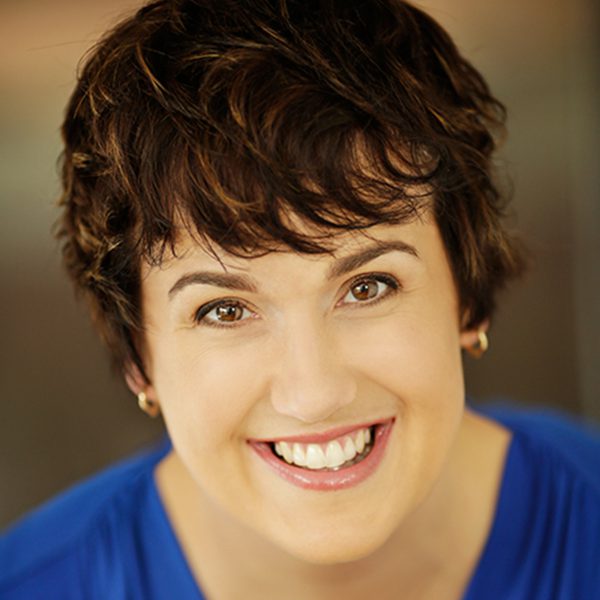 Nicole began her professional performing career at the age of 10 as a member of the Westfield Super Juniors in Brisbane (Australia), and has appeared in numerous productions, tours and live events since. Notable appearances include Marilyn Monroe for Warner Brothers Movie World, The Looney Tunes Show in Australia and Singapore, Disney Live, and Expo ’88. In 2003, Nicole represented Australia at the Nanning International Folk Song Festival in China. Nicole has performed as vocalist for various Jazz bands, including the Brisbane Big Band. 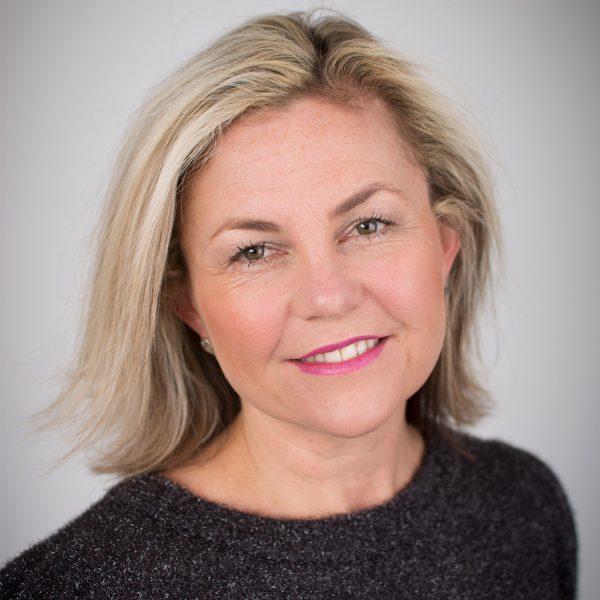 Arlie McCormick is a highly skilled performer, voice specialist, musician and award-winning actress. A native Australian hailing from Brisbane, her theatre credits include leading roles in Mary Poppins, Anything Goes, The Boy From Oz, Jesus Christ Superstar, Calamity Jane, I Love You You’re Perfect Now Change, Bat Boy, numerous original works, television commercials and corporate bands. In 2014 she received a Gold Coast Theatre Award for her role as ‘Diana’ in Next to Normal. That same year, she was fortunate enough to join Multi Award-Winning Cabaret Group Babushka. Whilst with Babushka Arlie performed at numerous venues and festivals including Brisbane Powerhouse and as part of the Queensland Cabaret Festival and the Wonderland Festival. She also toured extensively throughout North Queensland and performed at Judith Wright Centre in Brisbane, Butterfly Club in Melbourne and a season at Adelaide Fringe Festival.

In addition to her performing career, Arlie is a highly skilled and educated vocal teacher.  The move ‘across the ditch’ was inspired by a fulltime position teaching contemporary and musical theatre voice at the University of Otago. Once settled and not long after her arrival she was cast as the Bird Woman in Mary Poppins for which she received a 2017 Otago Southland Theatre Award (OSTA) for Best Cameo.  In 2018 she also received an OSTA nomination for Best Supporting Female for her performance in a Gala Anniversary Concert for Taieri Musical Theatre.  In May this year Arlie decided to go behind the scenes as Musical Director for East Otago Musical Theatre’s production of The Addams Family.

Arlie’s extensive and experienced performing career spans more than 25 years allowing her to effortlessly move through the genres of pop, jazz, Musical Theatre and Cabaret. 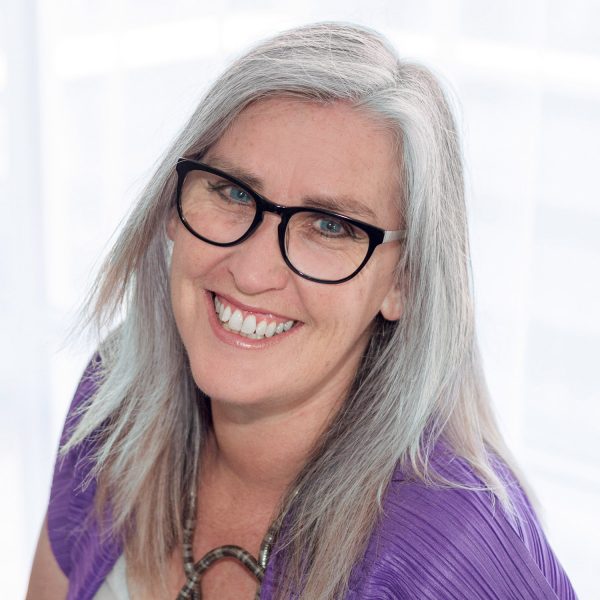 Alyssa has had an extensive career in the performing arts as a performer, teacher, writer, lecturer and director.

She first discovered her joy for performing when she joined the New Zealand National Youth Choir in 1987. Since then she has performed in a variety of theatrical productions, most recently Donna Sheridan in Mamma Mia!, Mrs Brill in Mary Poppins and Sister Mary-Martin-of-Tours in Sister Act. She has also worked with Opera Queensland and Hillsong Creative Arts coordinating, composing and performing.

While Alyssa loves to perform, she is also passionate about education. Originally from Taranaki, Alyssa completed her Diploma of Education prior to moving to Australia where she completed her Associate Diploma with Creative Ministries, majoring in Music. She has continued to teach for the past 25 years, and finds great joy in seeing her students progress.

Alyssa is also a mother of three and a wife of 26 years. Alyssa’s husband, Jeff, was a contestant on 2018’s Great Kiwi Bake-off and is currently a contestant on Zumbo’s Just Desserts, so food is an important part of their household. 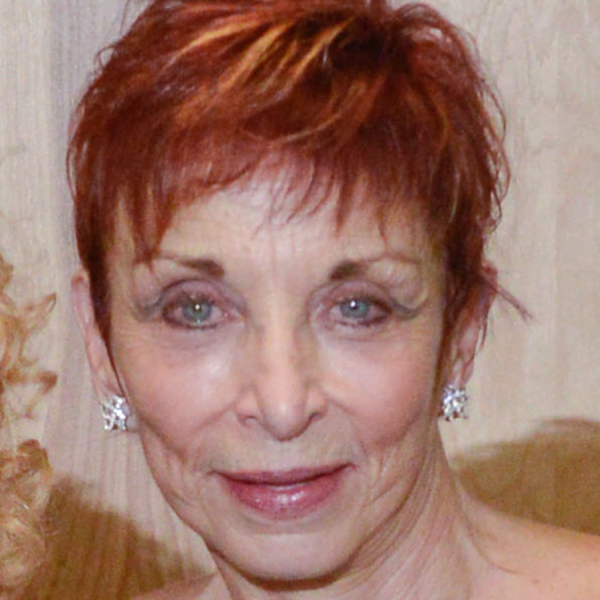 Presented with the Veteran Feminist Medal of Honor by Gloria Steinem, Jeanie Linders is best known as the writer and producer of Menopause The Musical® and is a passionate voice for a generation of women facing more than just hot flashes.  Her work in entertainment and producing spans three and a half decades.

Jeanie has been involved in the art marketing and management for the last 35 years.  For 10 years, she was President/CEO of an advertising/PR agency that specialized in entertainment and hospitality accounts. Concurrently she launched an events marketing and management firm, producing a full gamut of shows from A Conversation with Cary Grantto multistage music festivals.

She served as an arts development consultant in Florida, California, North Carolina and Arkansas. Other activities include: advance PR roadie for Michael Jackson’s film crew for the Victory Tour, developing the Belize Performing and Visual Arts Consortium and working for Francis Ford Coppola’s Blancaneaux Lodge in Central America.  She also served as a columnist/correspondent for outlets as diverse as the Chicago Tribune, the Sun-Times, Boston Globe and Variety.

Linders wrote and produced two other shows and acts as a theatrical development consultant for writers as well as Broadway and Off-Broadway producers.  Her company/ies serve as marketing and management anchors for several theatres throughout the U.S.

In addition to launching The Center for Arts & Inspiration in Hendersonville, NC, she is writing Menopause The ROCK Musical®, The Hilarious 80’s Celebration of Women and Change. 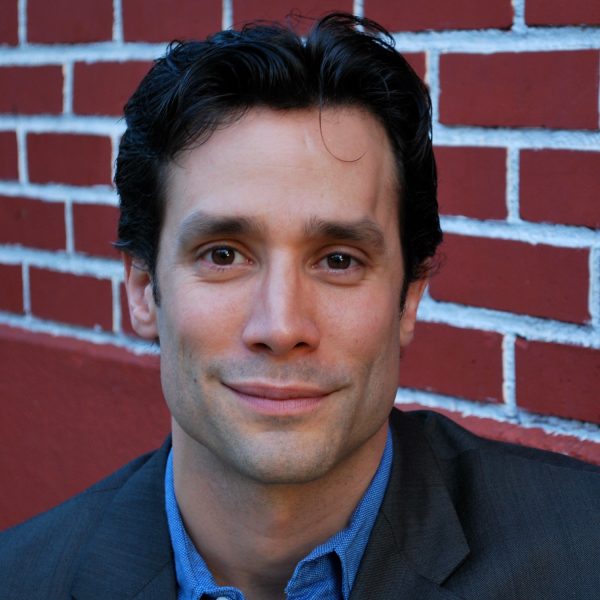 A Tony Award winner for his work on the 50th anniversary production of Who’s Afraid of Virginia Wolf, Seth would be the first to tell you he’s lived a theatrical life. A graduate of UCLA’s School of Theatre, Film and Television, he was bitten early by the entertainment bug and has worked in theatre and film ever since. Some of his favorite highlights include producing 9 to 5 The Musicalon Broadway with Dolly Parton, co-financing the Tony Award-winning musical The Book of Mormon, and directing the award-winning documentary F(l)ag Football – FlagFootballTheMovie.com. He is President and CEO of GFour Productions out of New York City and currently has The Play That Goes Wrong, The Inheritance, Tina The Musical. and Six The Musicalrunning on Broadway, as well as Fiddler On The Roofand The Play That Goes Wrongon national tour in the U.S.. Seth is also a founding member of the Broadway Green Alliance, helping to green the Great White Way, for more information on that effort please visit BroadwayGreen.com. 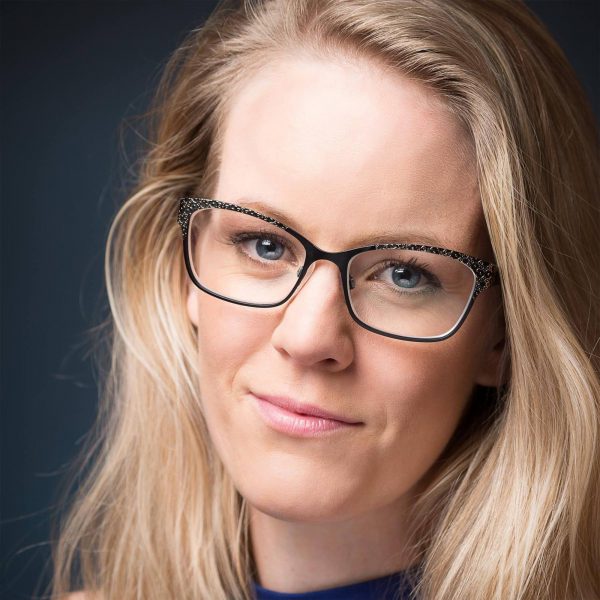 Maureen is an in-demand Brisbane based theatre performer and maker – specialising in the dual roles of Director and Choreographer. Maureen’s journey with Menopause The Musicalstarted with Directing and Choreographing for SK Entertainment’s 2019 regional tour of Australia. For years, Maureen toured Australia as associate director with Harvest Rain Theatre Company’s arena spectacular shows – Greaseand Hairspray. Since then, Maureen has worked non-stop, starting with Sweet Charity(Understudy Productions) which she directed alongside Kris Stewart. Creating new work is a passion for Maureen – Two Man Tarantino is a show she co-created and directed for the Wonderland Festival at the Brisbane Powerhouse. Maureen worked on another new piece of theatre, directing alongside Neil Gooding on Becoming Bill (Old Fashioned Production Company). Other new works include Oh What A Night (SK Entertainment) and A Very Naughty Christmas (Understudy Productions). More musical credits include Grease(The Show Co. – Director/Choreographer), Legally Blonde(PRIMA – Director/Choreographer), Jesus Christ Superstar(Gateway, PRIMA – Choreographer). Cinderella (Lynch and Paterson – Director/Choreographer).

Samantha Paterson is an innovative and in-demand vocalist, musician and musical director. She studied with Trinity College of London where she received an Exhibition Award for excellence in vocal musicianship. Her recent musical direction credits include Grease – The Arena Experience, Jesus Christ Superstar, Mary Poppins and The Little Mermaid. She has had the pleasure of working with a number of prominent Australian artists including Matthew Lee Robinson, Courtney Act, Dami Im, Christine Anu and Jemma Rix. As a vocalist; she has been seen in the award-winning pop-opera group Belladiva and The Candy Shop Show across Australia.